A Platform for Smart Tech
in Higher Education

LionsHeart Studios is a spin-off education lab of the University of New South Wales. Its first gamification project, Playconomics, started in 2005-2006 and was led by Dr. Isabella Dobrescu and Dr. Alberto Motta, Associate Professors in the School of Economics.

Every development stage was guided by (and assessed via) rigorous empirical research, using data from lab experiments, surveys and administrative records on more than 25,000 students. The impact on students’ satisfaction and educational outcomes has been outstanding.

LionsHeart continues to maintain close relationships with UNSW and is actively involved into education and gamification research in a variety of fields.

In 2013, we made the 2nd Playconomics prototype available to 2,000+ Micro1 students at UNSW, and compared their academic performance and satisfaction with their 2012 counterparts.

Generally, it is hard to motivate students to use extra-­curricular material. The prototype, however, performed remarkably well, with a staggering 80% adoption rate despite i) participation being anonymous, and ii) the material being completely optional. 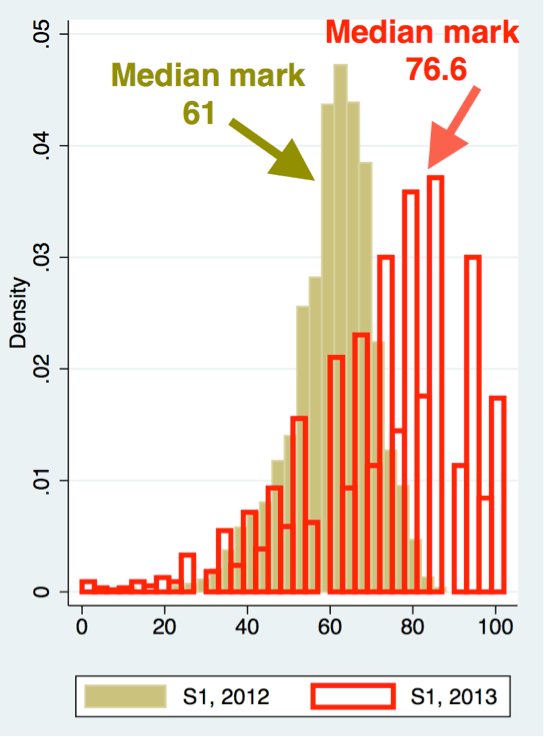 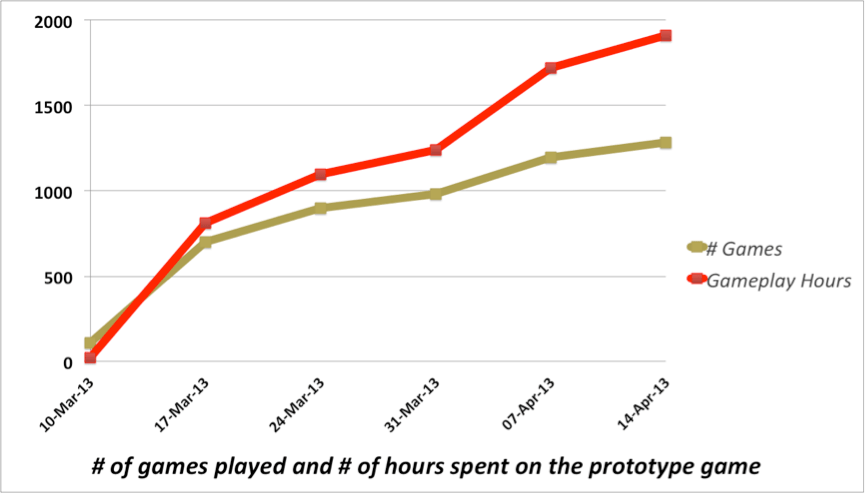